The climate change and health report, Lancet Countdown was released globally Thursday morning. The 2018 report is the result of 12 months of hard work from over 100 academics representing 27 academic institutions and UN agencies, across every continent. The report tracks 41 indicators across five domains in health and climate change. The full report can be viewed here and a short video summarising the key findings can be viewed here. 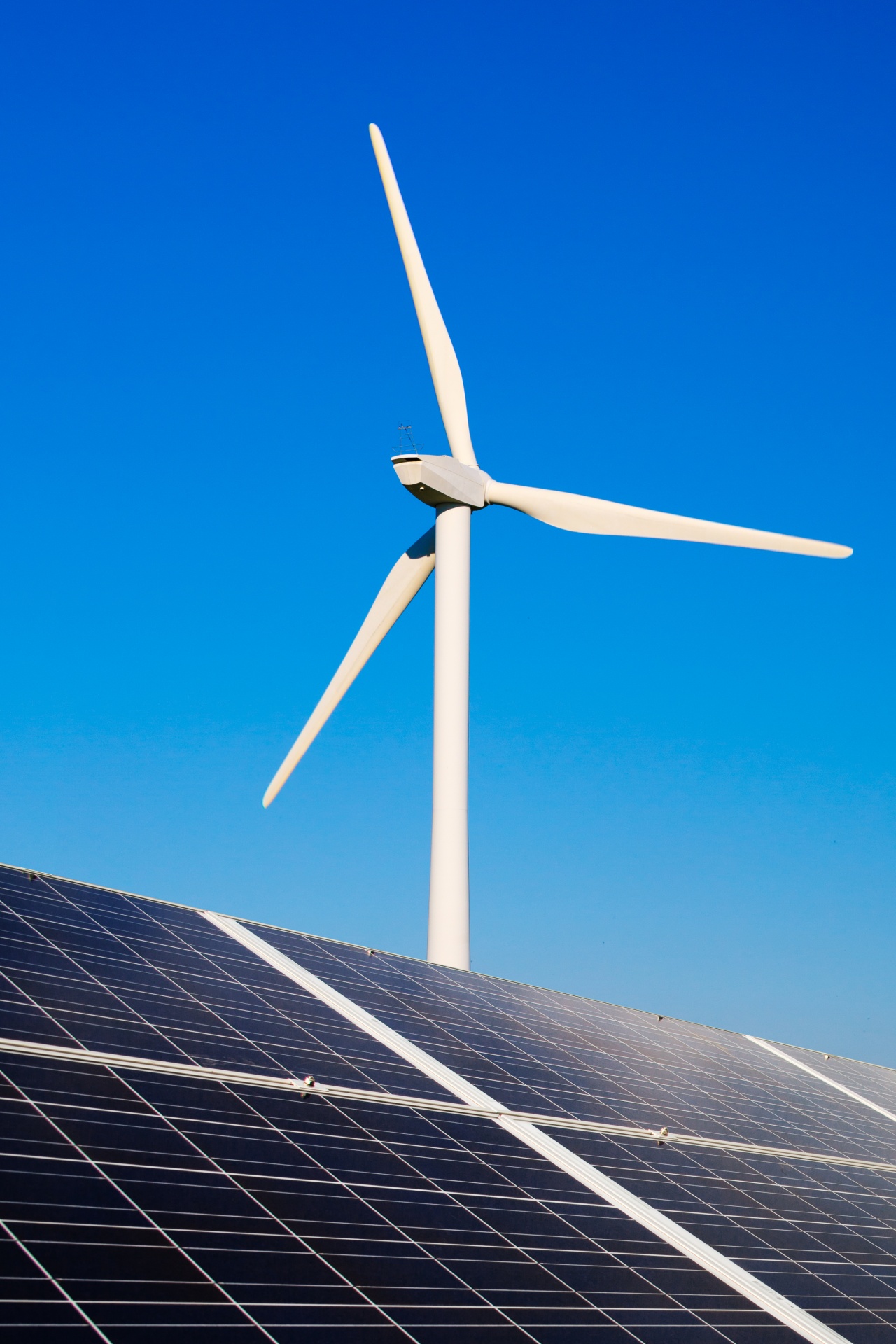 The 2018 report’s authors and the results from the 41 indicators derive the following four key messages: 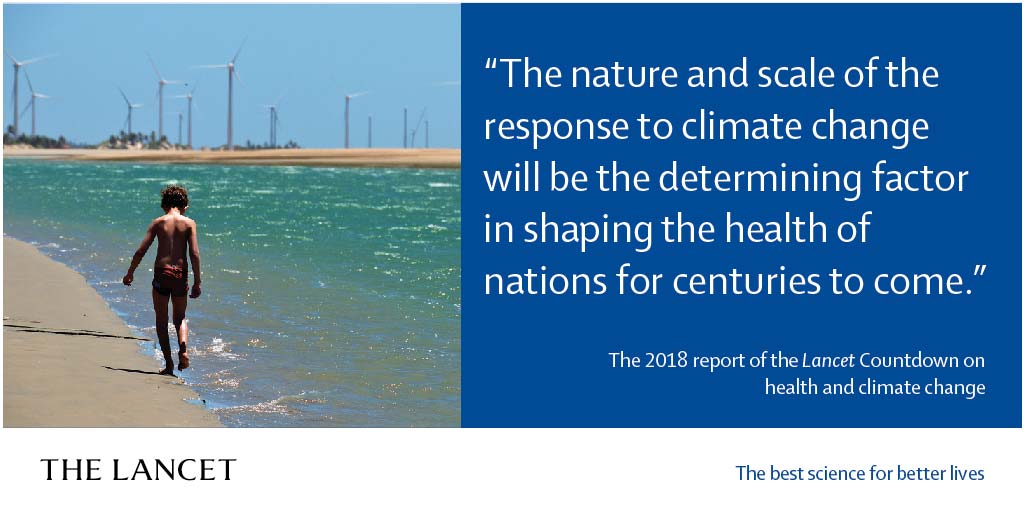 Alongside this report, The Medical Journal of Australia has published a paper by Dr Ying Zhang and colleagues that describes Australia's policy inaction on climate change and health as a threat to Australian lives. The full paper can be viewed here.

The implementation of a National Strategy based on the Framework we developed would enable Australia to lift its performance in relation to the Lancet Countdown indicators.

Heatwaves threaten Australians’ health, and our politicians aren’t doing enough about it

Five charts on why climate change is bad for your health

Climate change is already here, and heat waves are having the biggest effect, report says

Study Warns of Cascading Health Risks From the Changing Climate