COP24 is the most important climate conference since world leaders signed on to the landmark Paris Agreement (2015) on climate change. International assemblies like these are always frenetic, with thousands of attendees, hundreds of sideshows and lots of backroom negotiations. I wanted to provide you with some insights into what’s been happening, as negotiations are now close to wrapping up. 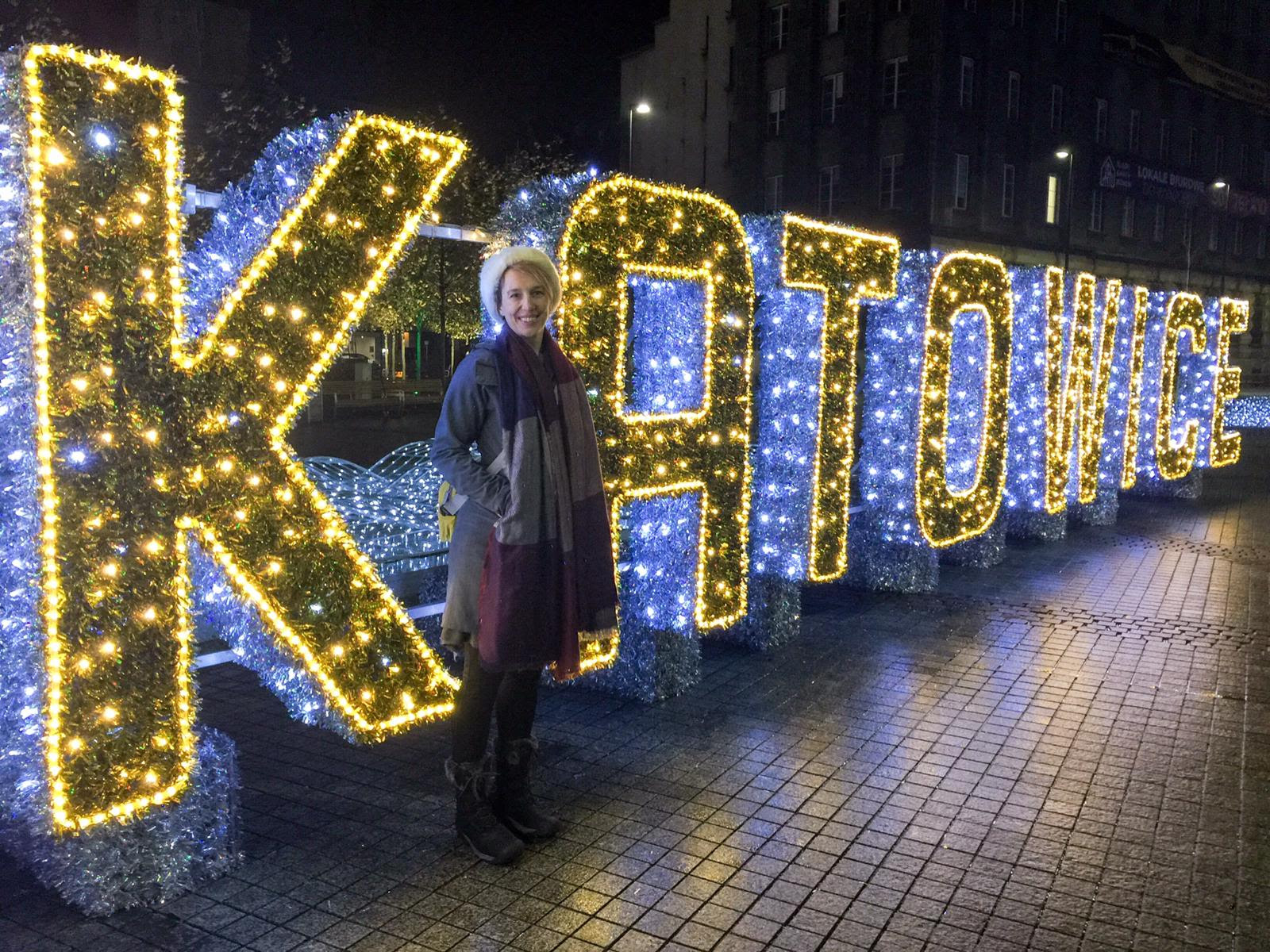 I’ve been attending the COP24 global climate talks. You might be wondering, what is COP24 and why is it important? Well, keep reading for all the answers and more below.

COP24 is the most important climate conference since world leaders signed on to the landmark Paris Agreement (2015) on climate change. International assemblies like these are always frenetic, with thousands of attendees, hundreds of sideshows and lots of backroom negotiations. I wanted to provide you with some insights into what’s been happening, as negotiations are now close to wrapping up.

There’s a lot of ground to cover, and admittedly, this is a long email, so get comfy and settle into your very own rundown on COP24, with insights straight from the conference halls at the International Congress Centre.

‘COP’ stands for ‘Conference of the Parties’, and refers to the annual meetings held between participants in the United Nations Framework Convention on Climate Change (UNFCCC). We’re now up to the 24th meeting.

You might remember COP21, back in 2015, when governments around the world signed up to limit global warming to well below 2°C and pursue efforts to limit warming to 1.5°C. This is now known as the Paris Climate Agreement.

COP24 is important because it’s about getting agreement on the rulebook for climate action under the Paris Climate Agreement. This includes ratcheting up emission reduction targets to accelerate the transition from fossil fuels to a zero greenhouse gas pollution world. The meeting is also seeking agreement on how countries set their targets and how to measure whether these targets are achieved.

At the Paris meeting, countries made pledges – their Nationally Determined Contributions (NDCs) – to reduce emissions. Combined, the current NDCs are nowhere near enough to achieve the goals of the Paris Climate Agreement, instead setting us on a path to a global temperature rise of 3°C or more. Fortunately, the Paris Climate Agreement requires countries to submit updated emissions targets every five years to encourage countries to increase their ambition. This year is the first time nations are being assessed as to whether they are on track to meet their pledges, in what is known as the ‘Global Stocktake’.

COP24 comes at a crucial time, with a new report showing that global emissions in 2018 have increased to their highest ever level - rising by 2.7% in 2018 (1). Unfortunately, this hasn’t yet translated into recognition of the need for urgent action by all countries.

As outlined above, under the Paris Climate Agreement, all countries are required to periodically update their climate pledges. The Agreement recommends a common timeframe, which means that all pledges start at, and run for, the same time. This allows for easier comparison and assessment of overall progress, and will place pressure on countries to do more.

In October, we shared with you the most recent IPCC report, detailing the grave impacts of a 1.5°C temperature rise (3). It warned that the world needs to cut greenhouse gas pollution by about 45% by 2030 to limit global warming to 1.5°C. This report was created to help inform the COP24 negotiations and underline the need for greater ambition.

However, a group of the largest oil and gas producers (the US, Saudi Arabia, Russia and Kuwait) blocked the conference from “welcoming” the report.

Australia hasn’t come out of this looking too good, either. Australia remained notably silent during these debates, which is widely being interpreted as implicit support for the four fossil fuel allies (4).

3. What else has Australia been doing?

News on this front is pretty grim.

Australia’s Nationally Determined Contribution is to reduce its greenhouse gas emissions to 26-28% below 2005 levels by 2030. It’s an embarrassingly low ambition, especially for a wealthy, high emissions country. And it’s not aligned with what the science says is necessary to effectively tackle climate change.

Even with such a paltry target, we’re still nowhere close to being on track to meeting it. For the past four years, Australia’s greenhouse gas emissions have continued to rise and our pollution levels – excluding land use change – are now at record highs (5).

This shameful lack of progress was noted in the annual Climate Change Performance Index (CCPI) released this week. Australia ranked 55 on a list of 60, only in front of countries like Iran, the US and Saudi Arabia, for its failure to act on climate change (6).

And it looks like the Federal Government is digging its heels in further, with Australia reaffirming its commitment to coal, as the only country to attend a US government-hosted event promoting fossil fuels (7).

In honour of all this, Australia received the unofficial “Fossil of the Day” Award, recognising their ongoing efforts to block progress in negotiations (8).

Thankfully, there are some really positive stories coming out of the conference as well. Here are a few highlights so far:

i) Coal is on the decline

It’s no accident that Katowice has been chosen as the site of these talks. Katowice used to be the heart of the coal industry in Poland, with the conference taking place in the exact location of a former coal mine. It has now become one of the greenest cities in Poland (9). That’s highly symbolic and demonstrates the transition away from coal that is happening in so many countries right around the world.

Not only that, a new report has found that over 40% of the world’s coal plants operate at a loss. That number could increase to nearly 75% by 2040, only strengthening the economic case for investors to divest to protect themselves against ending up with stranded assets (10).

Representatives of 45 participating countries have adopted the ‘Just Transition Declaration’. This is a crucial principle that must underlie any switch to a new energy economy.

iii) Investors are stepping up

More than 400 global investors, worth US$31 trillion, have signed a “Global Investor Statement” delivered to world leaders at the talks this week. The statement urgently calls on governments to step up their efforts to meet the Paris Agreement and drastically cut greenhouse gas pollution (11).

This is the largest group of investors to issue such a statement, continuing the trend of businesses leading the charge on the uptake of renewable energy, recognising that it makes good business sense. For example, around two-thirds of Fortune 100 and nearly half of Fortune 500 companies have set ambitious renewable or sustainability targets (12).

While the meetings have been tumultuous thus far, there are still glimmers of hope as we hear stories of different nations, states, cities and individuals standing up and taking action.

Whatever the outcome, we’ll keep pushing for stronger targets and urgent action.

P.S. Want even more details on the conference? Read my daily updates here.

P.P.S. If you haven’t heard much from me before, I came on board as a Climate Councillor last year. As an academic, I’m interested in the health challenges facing communities and the ways we can strengthen climate resilience.

P.P.P.S. You’ve made it this far! Here’s a reward for reading to the end - four words: Attenborough and climate change.