This is my first COP, and I have been very excited to be coming- it's such a privilege to be here. Hoping to feel uplifted by hearing about all the great actions being taken around the world to address climate change. Hoping that by leaving Australia, I would be able to feel that, and hear these things. Hoping that there would be an energy and buzz from being surrounded by like minded people wanting action, and making it happen. 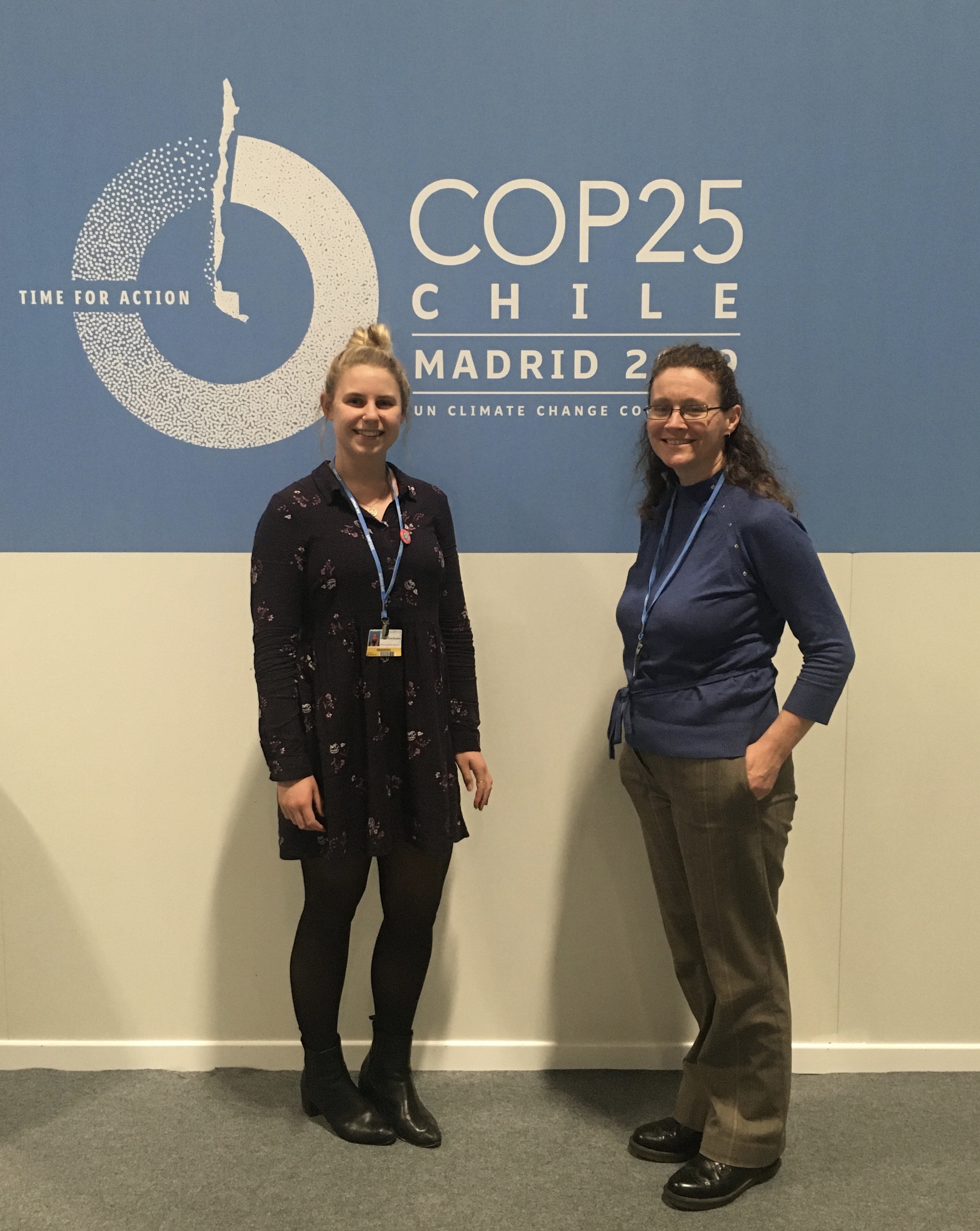 Perhaps I’ve been at the wrong sessions so far, but instead of this positivity, I’ve spent my first day of COP holding back tears, sometimes without success. The amazing Greta Thunberg arrived today, and joined a group of young people from Fridays For Future here at COP. They sang John Lennon’s Power to the People, and it was indeed, powerful. But instead of feeling powerful and uplifted, I felt incredibly sad. Teenagers should be at home, having sleepovers with their friends, listening to their favourite music and dreaming about their latest crush, not having to fight for their future, completely mobbed and surrounded by security and paparazzi. Something about seeing what she's doing and putting up with in the flesh broke me a little. In the words of the wise – How dare you.

And what does Australia do in response? This same day, Joel Fitzgibbon tweeted about his wonderful meeting with Matt Canavan and the CEO of the World Coal Association, and their discussions about the ‘strong future global demand for coal’. In the first week, Australia has already won one Fossil Award for denying the link between climate change and the devastating bushfires which destroyed more of NSW before the 2019/20 summer had even begun, than in the last 3 seasons put together. Then they were runner up for using our Aboriginal and Torres Strait Islander people to abrogate our responsibility for financing loss and damage from climate change. The Pacific Island countries said for the millionth time – Australia has to stop mining coal right now, and India has to stop providing a market for it. As one young Pacific islands speaker pointed out, keep cups and metal straws are great, but they aren’t enough to fix this mess. Then I went into a session debating the wording for reviewing and tracking overall progress with the main goals of the Agreement. There were the usual suspects, including Australia, arguing that only ‘effectiveness’ should be measured, not whether or not the actions being taken are ‘adequate’ for the task of keeping us below devastating temperature rises. As long as some things are having an effect, what does it matter if it’s not actually enough?

What will it take for the greed to take a back seat to humanity?

But at the end of the day, finally some hope. The most amazing protest march I have been part of yet. More than 500,000 people filled the main street in Madrid, and culminated in Greta speaking to the crowd. She said “I am here because of COP, but I can tell you right now, the hope isn’t inside COP. It’s out here”. So far, I’d have to agree.