The Australian Medical Association and the Royal Australian College of General Practitioners and others have declared that climate change is a health emergency. I commend the Government’s commitment to developing a national strategy on climate change, health and wellbeing, as this will begin to address this emergency. Would the Minister please outline to the House the contents of the strategy and the timeline for delivery?

Thank you, Mr Speaker. I thank the member for Mackellar for this important question. The World Health Organisation has described climate change as the greatest threat to public health in the 21st century.

They estimate that between 2030 and 2050, 250,000 people every year will lose their lives as a direct result of a warming planet. And the impact in Australia will be profound. In a continent that already pushes us right up against the limits of human tolerance. Heat-related deaths will increase.

The health effects are more frequent and intents extreme weather events will grow substantially and disease will start to creep southward.

The dengue fever exposure zone for example is expected to move as far south as Rockhampton by the middle of the century and as far south as northern New South Wales by the end of the Mr Speaker, we’re already seeing this.

Separate from the tragic fatalities caused by the Black Saturday bushfires more than a decade ago, that heatwave in Victoria caused 374 heat related deaths, as well as a huge increase in callouts to the ambulance service.

Australia lags the rest of the world in climate and health after nine long years of denial and inaction.

But, Mr Speaker, that will change under this government. The first and the most important step obviously is to take real action on climate change.

And I congratulate my friend and colleague, the Minister for climate change and energy, for the bill he’s brought before this House and for the constructive engagement by the member for Mackellar.

Renewable energy is not just good for the climate, it also removes dangerous particulate pollution from the atmosphere and improves public health, as do electric vehicles.

I’ve already commissioned advice from my department about the implementation of the election to which the member for Mackellar refers and I’ve had an early discussion with state and territory health ministers about how we can work together, Labor and Liberal alike, to reduce emissions from the health sector, as well as improving its capability to deal with the risks and the opportunities that come with climate change.

Mr Speaker, the legislation before the House today is an important first step in ending nine long years of denial and inaction. But alongside sectors like manufacturing and transport, energy, agriculture, and mining, the health sector also needs a focused plan to deal with climate change. And we are getting on with the job of making that plan. 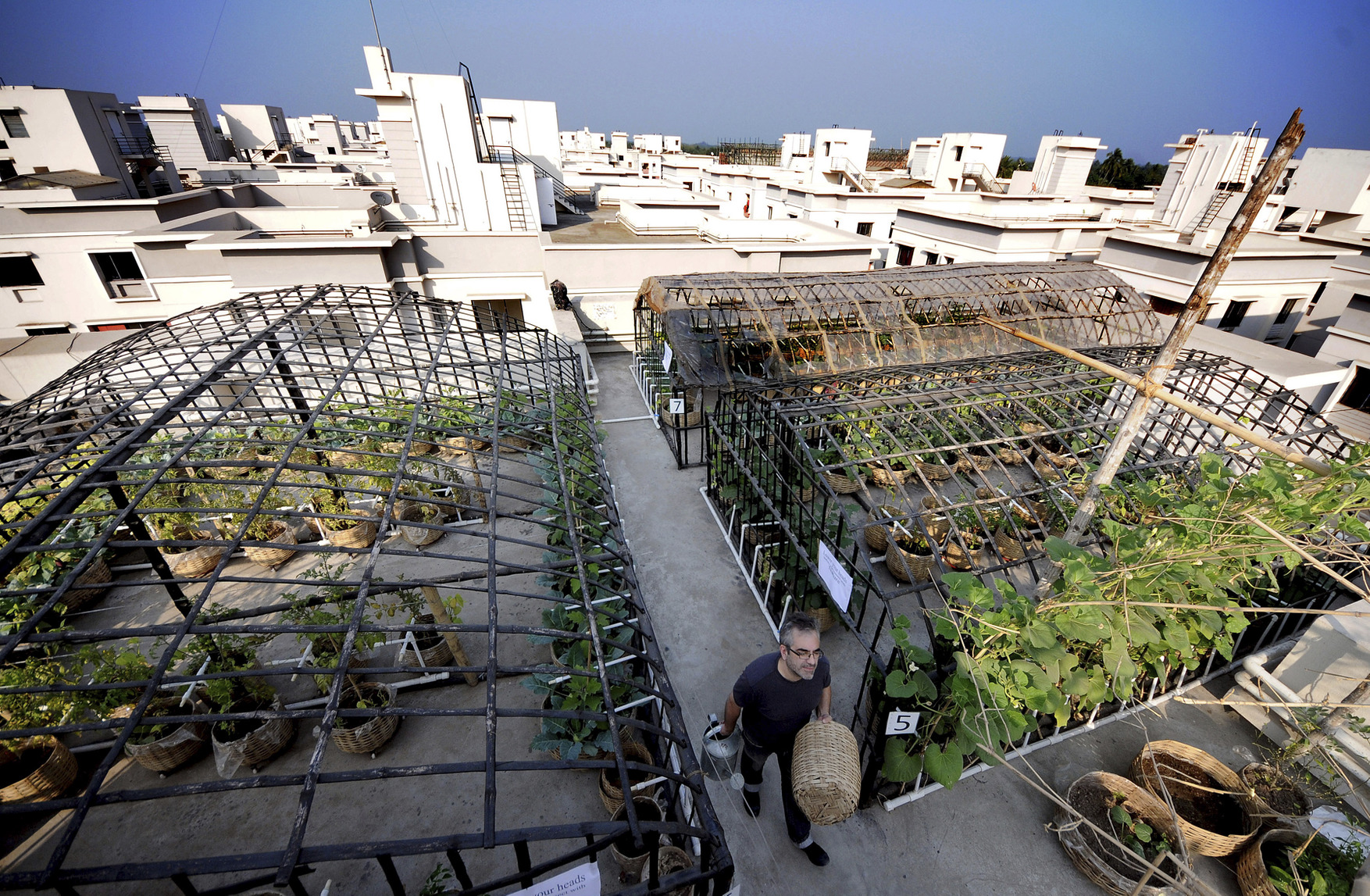 NEWSLETTER | The latest on sustainable healthcare 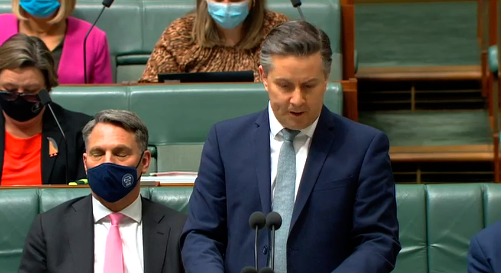 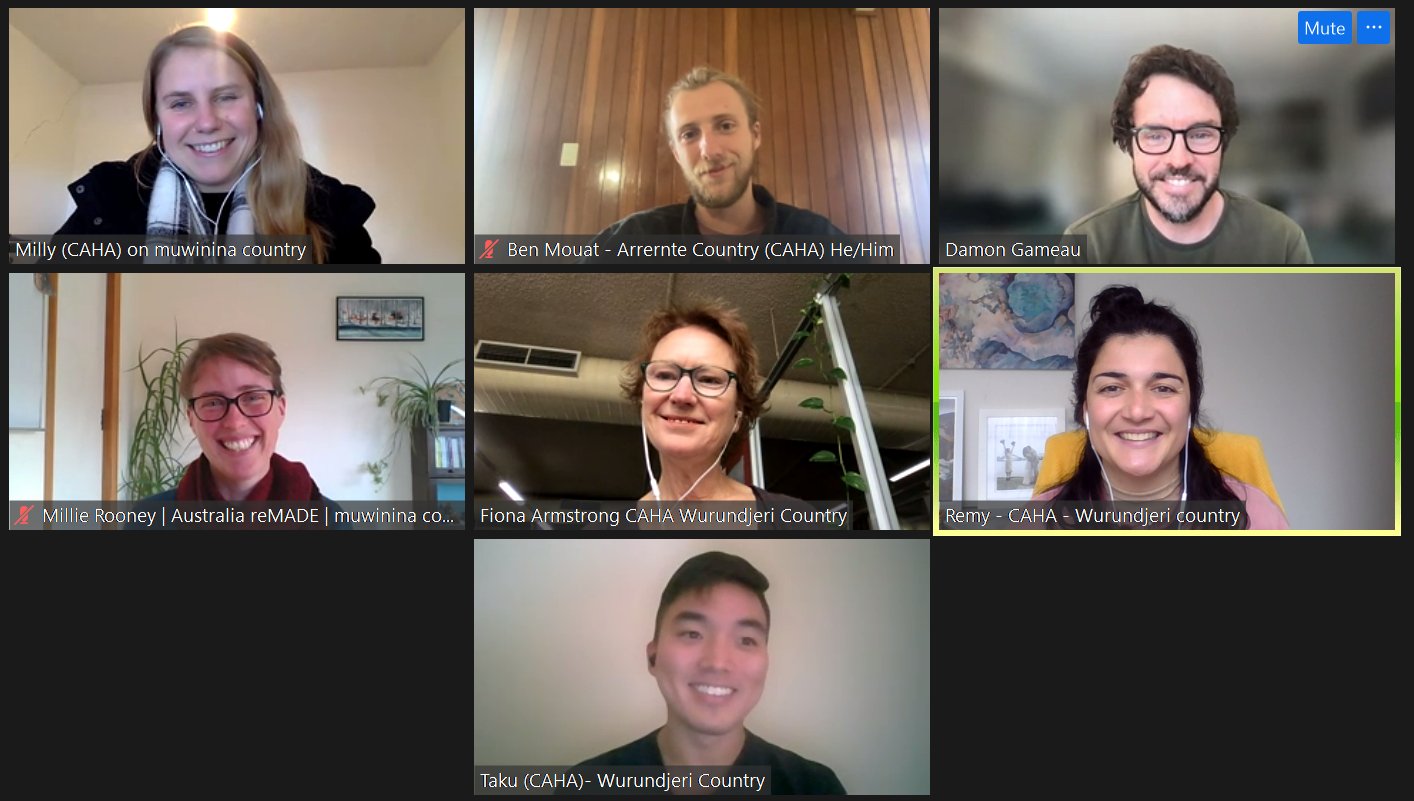 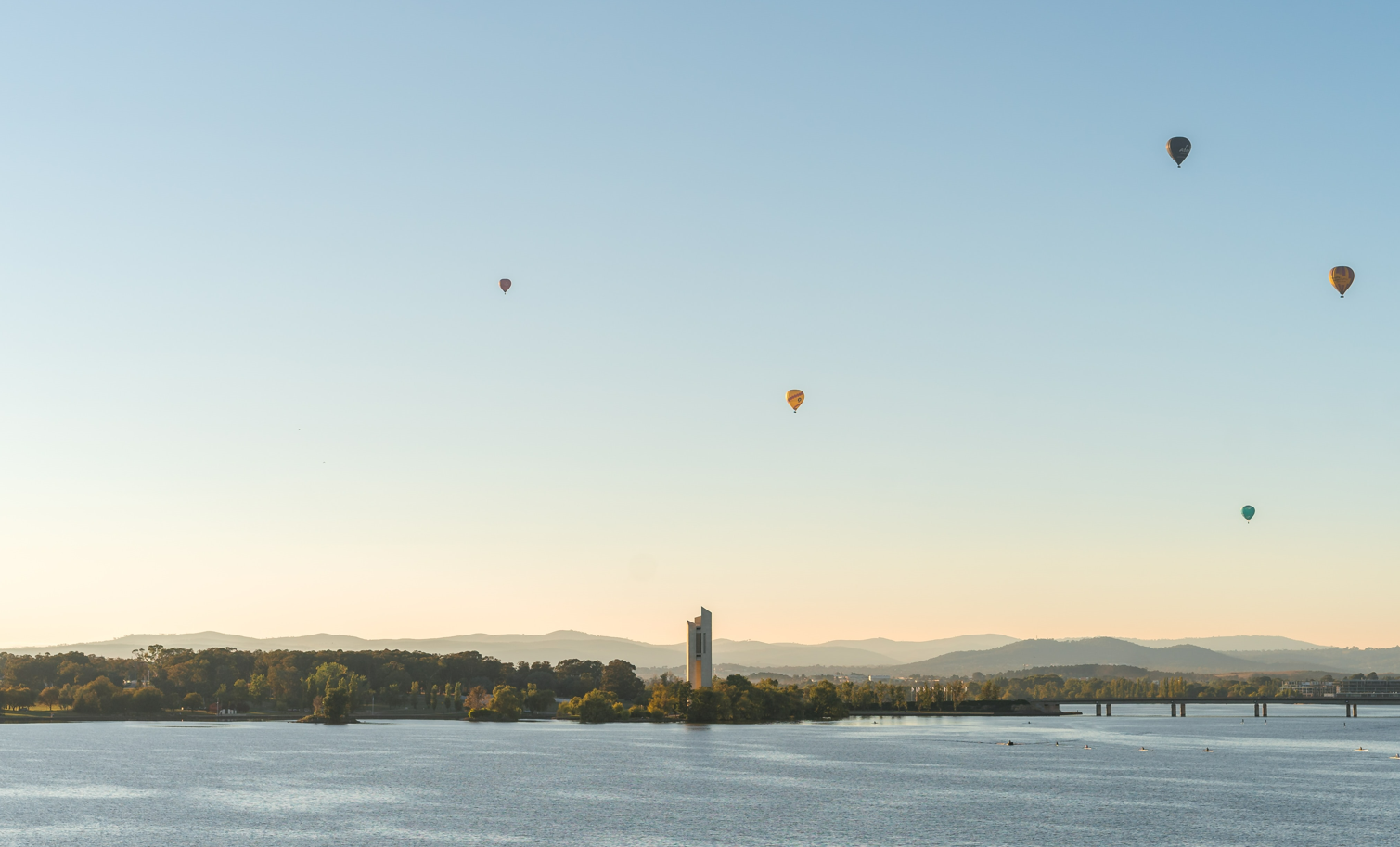 INVITE | Come along to the Better Futures Forum: Our moment to shape an ambitious climate agenda 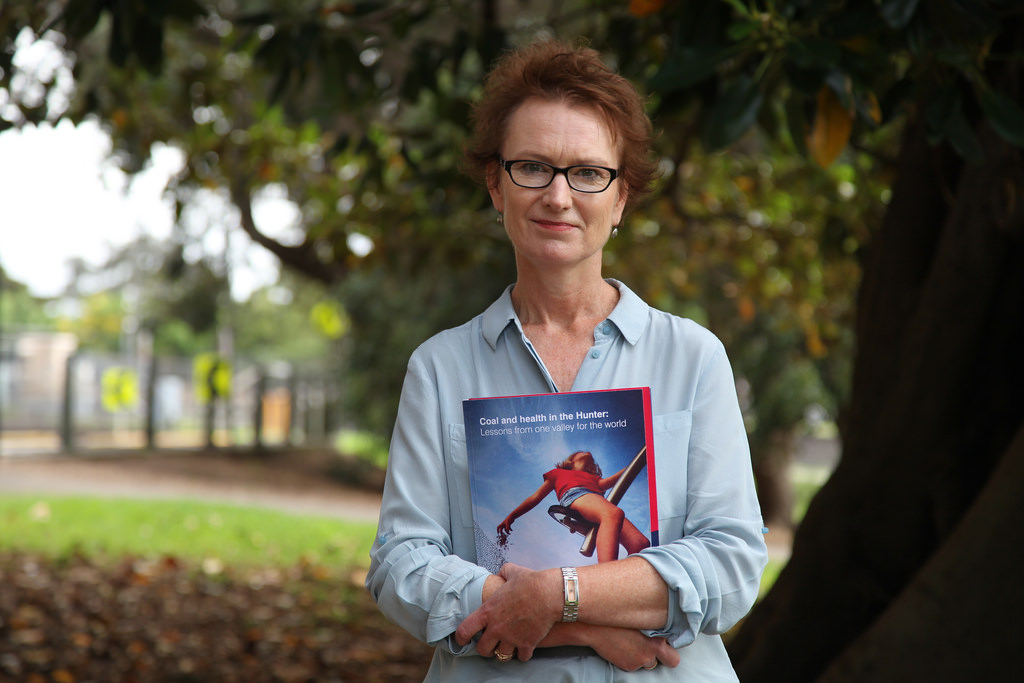 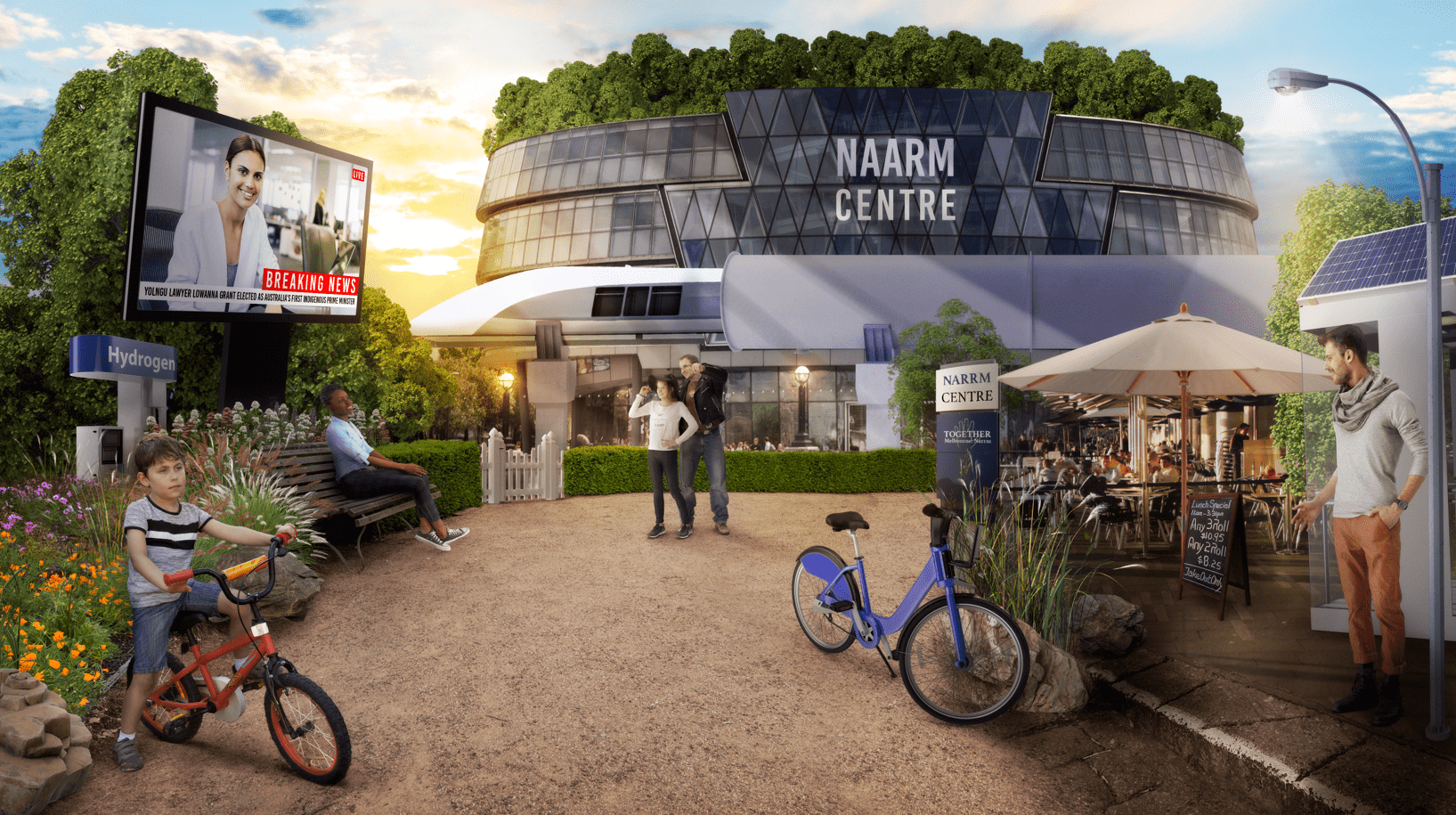 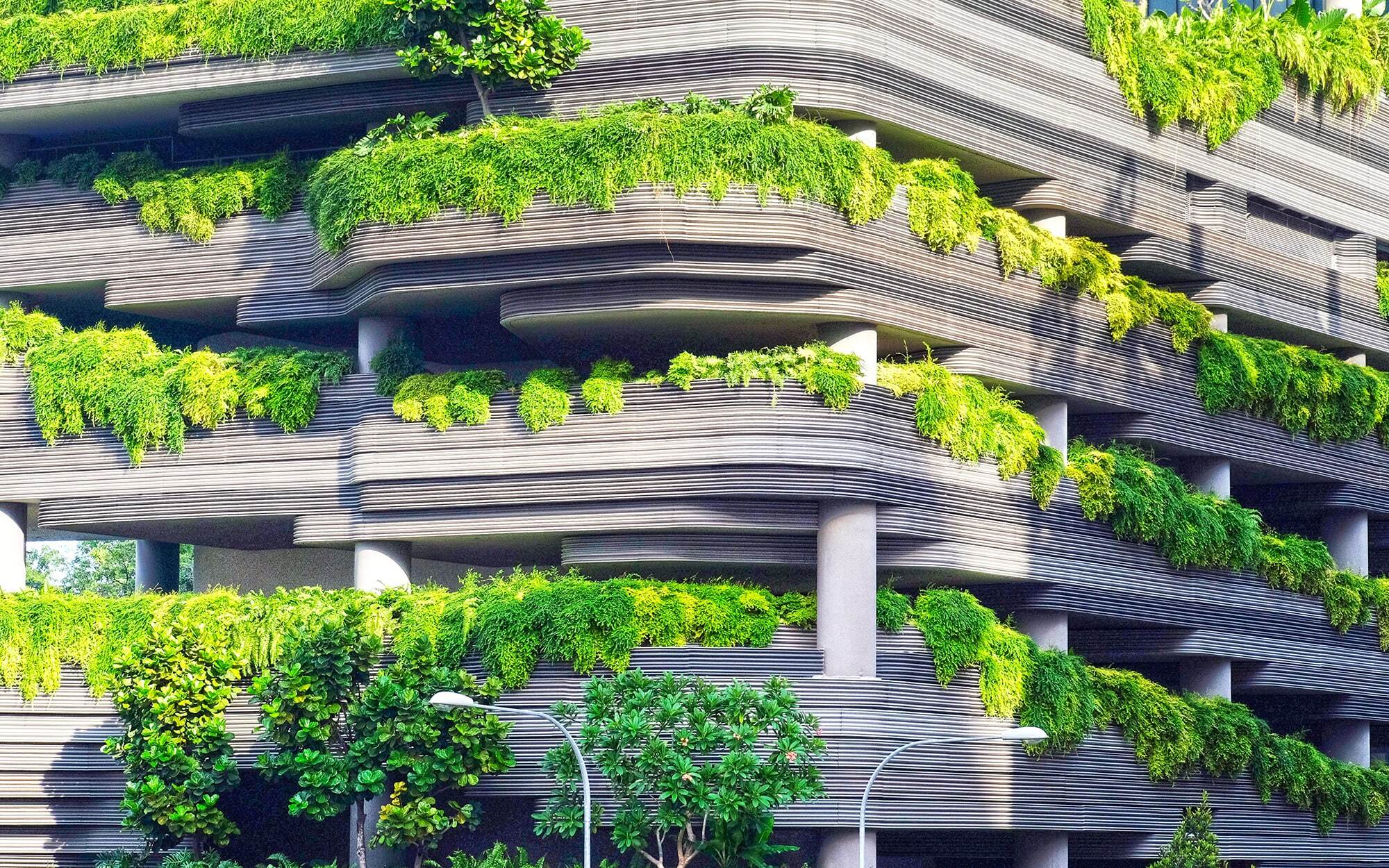 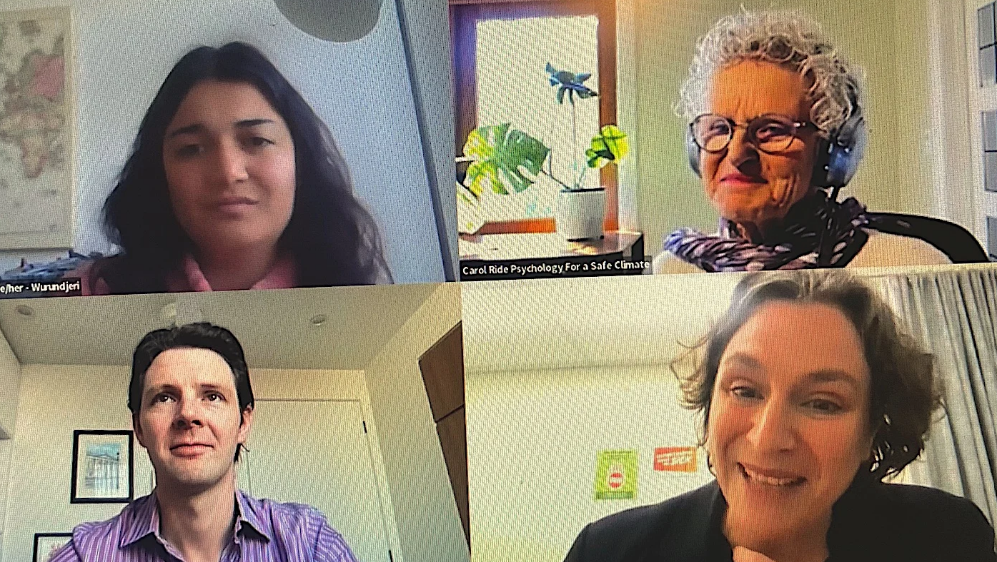 VIDEO | Watch back June's Healthy Conversation: How to talk about climate change at work