Mandy Presland, ABC 0:00
Last year, 52 health and medical groups penned an open letter to the former Prime Minister and Health Minister calling for a stronger 2030 target. Health organisations called for the government to legislate a 75% reduction in greenhouse gas emission levels by 2030 and to reach net zero by 2035, in line with the recommendations of climate scientists. We're joined now by one of the signatories to that letter, the executive director of the Climate and Health Alliance, Fiona Armstrong. Thank you very much for your time, Fiona.

Mandy Presland, ABC 0:31
Do you support the Albanese government's goal of 43% reduction in carbon emissions by 2030?

Fiona Armstrong, CAHA 0:38
This bill is a very important first step for the government in restoring Australia's reputation and our participation in the global effort to reduce emissions. So it's pleasing that we're headed for a higher target, 43% by 2030. But it's still not high enough. So we're very firm in our position that we do want to see a science-based target. That's why it's really important that there is a provision in this bill to lift that target over time. It must include a review and a ratchet mechanism to the emissions reduction target, so that our targets in Australia can be adjusted with the most up-to-date science, and that these new targets are enshrined in law.

Mandy Presland, ABC 1:21
Australia's more recent bushfire and flood emergencies have been linked to climate change. What are the direct health impacts of such events?

Fiona Armstrong, CAHA 1:29
Well, we're seeing incredibly dangerous risks to health now from climate-fuelled weather events, bushfires, floods and heatwaves. In Europe, I mean, 47 degrees in Portugal recently. Many places in the world are looking to become uninhabitable much sooner than we expected. So that's placing pressure on health systems, it's exacerbating disease for people, and it's obviously leading to illnesses, injuries and deaths. In Australia, there's been no assessment about the financial costs associated with the predicted health impacts of climate change, or the costs on the health system, which we know is already under enormous strain from COVID, which is itself linked to climate change. We should be assessing these costs and using them to guide decision making around climate policy. We should also be assessing what the economic benefits will be from climate action. And that includes an assessment of what the health benefits are, and the economic value of those health benefits from cleaner energy, transport, and so on. Because those are incredibly significant. International studies suggest that the economic value of health benefits associated with ambitious climate and energy policy far outweigh the cost of the policy.

Mandy Presland, ABC 2:52
I was going to ask you, should provisions be made in the health budget for the impacts of major climate events. But you're saying no assessment has been done. How could we possibly budget for something we don't actually know what the quantity is?

Fiona Armstrong, CAHA 3:05
Well, there's been some very good analysis. Tom Kompas from the University of Melbourne, among others, has been looking at the economic value of climate impacts. But it doesn't yet include those aspects around health and well-being which is such a huge part of our budget. We can see that there's massive impacts on health from climate change now. And it's not only, you know, in the context of extreme weather events, and when they occurred, the aftermath, and the impacts associated with the mental health impacts of climate change, and the social disruption, loss of livelihood and all the flow on effects that carry on for years. So we do need to have investment in those studies. The methodology exists, it's being done elsewhere. It would be an incredibly useful thing for the new government to invest in. And it would mean that we can be making the very best decisions about the kinds of initiatives that we are implementing, and that we're setting our targets to make sure that we limit those risks as much as possible.When

Mandy Presland, ABC 4:13
I've spoken to some of your colleagues in the past about the risks of climate change on health. Life expectancy is harmed because in heat waves, especially older people can often die in a heatwave. But as the pandemic has shown us, a lot of the health impacts are very indirect and things that you might not anticipate, like the impact on mental health and potentially loss of life through suicide. Is that something that's also being considered by people like yourself?

Fiona Armstrong, CAHA 4:43
Health is incredibly complex. Absolutely all of those things need to be taken into account. That's why it's really critical that in the decisions that we make about climate policy, that we make sure that we're considering all of the impacts that are associated with climate change, and those are being reflected in those decisions. We want to see health being central in climate policy. And in health policy, climate change must be made central as well.

Mandy Presland, ABC 5:18
The pandemic is now into its third year. New COVID variants continue to emerge. The WHO over the weekend has raised its alert level on monkey pox. Is there a link between major infections and diseases like these and their virulence and climate change?

Fiona Armstrong, CAHA 5:34
There is certainly a link between climate change and the spread of infectious diseases. Changes in the range and transmission of vector-borne diseases. The State Of The Environment Report that came out recently really underpins how we're seeing an incredibly rapid degradation in our natural environment. It follows that when we undermine the conditions for health and well-being, that of our natural ecosystem, and of other species, that they will become less well. When we encroach on natural habitats, the likelihood that diseases can jump from animals to humans becomes far greater. So you know, it is a complex picture. Absolutely, there is a relationship. And that's why we really must, when we're tackling climate change, consider health impacts, but also making sure that we're advancing action to protect those natural ecosystems on which our health depends.

Mandy Presland, ABC 6:38
Fiona Armstrong, good to talk to you. Thank you very much. 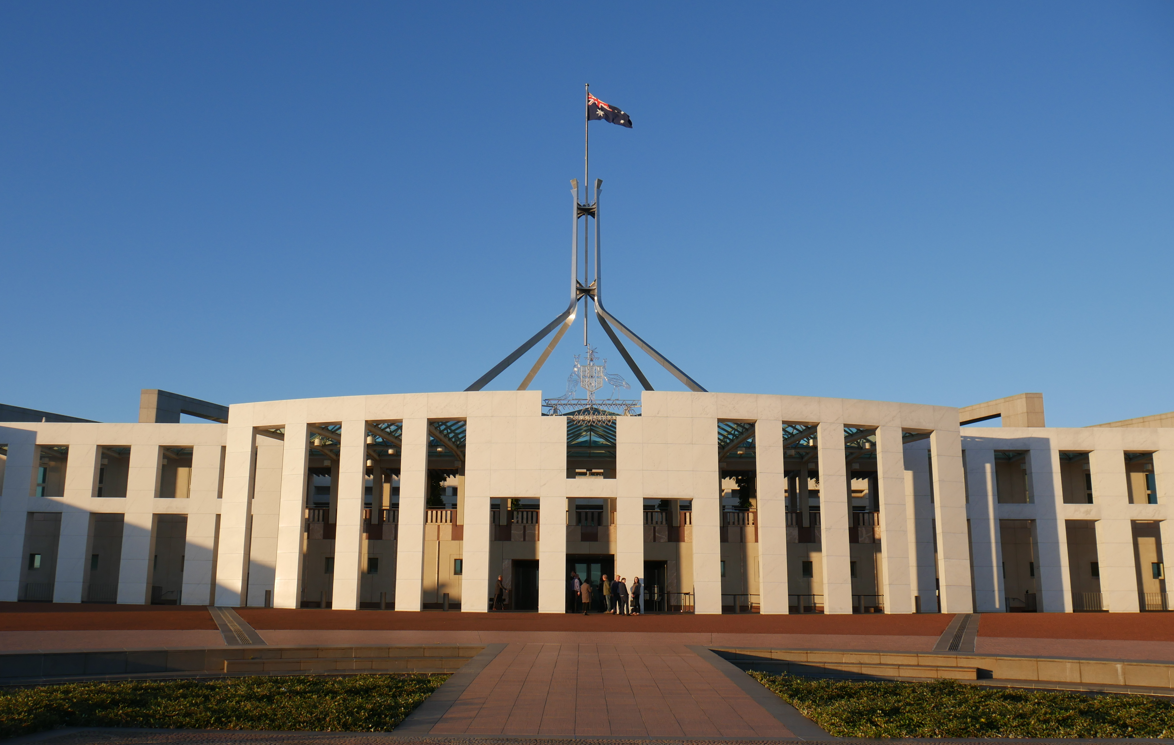 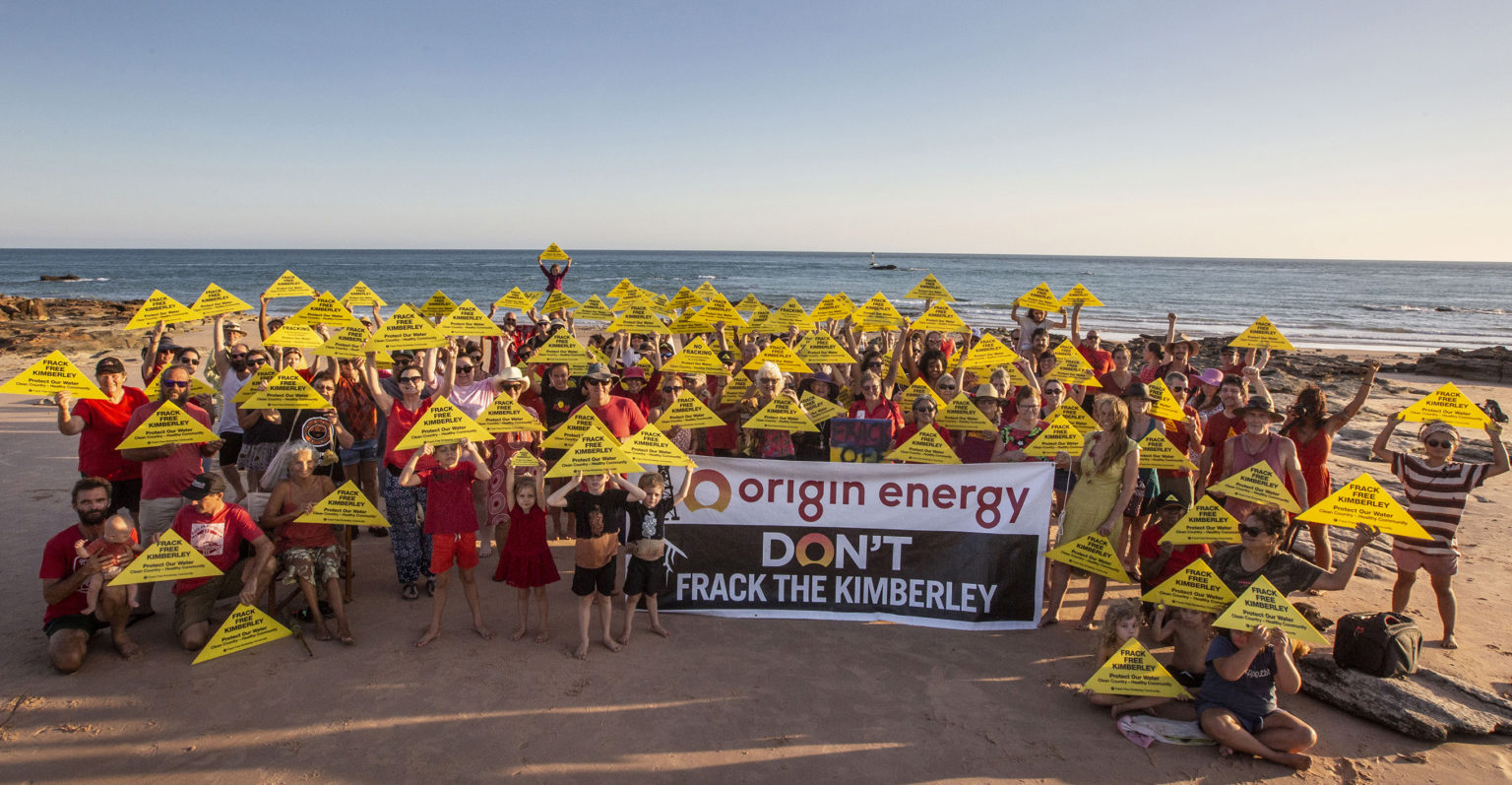