Tony McMichael inspired generations of researchers across disciplines to think holistically about global ecological and environmental changes and its impacts upon public health. 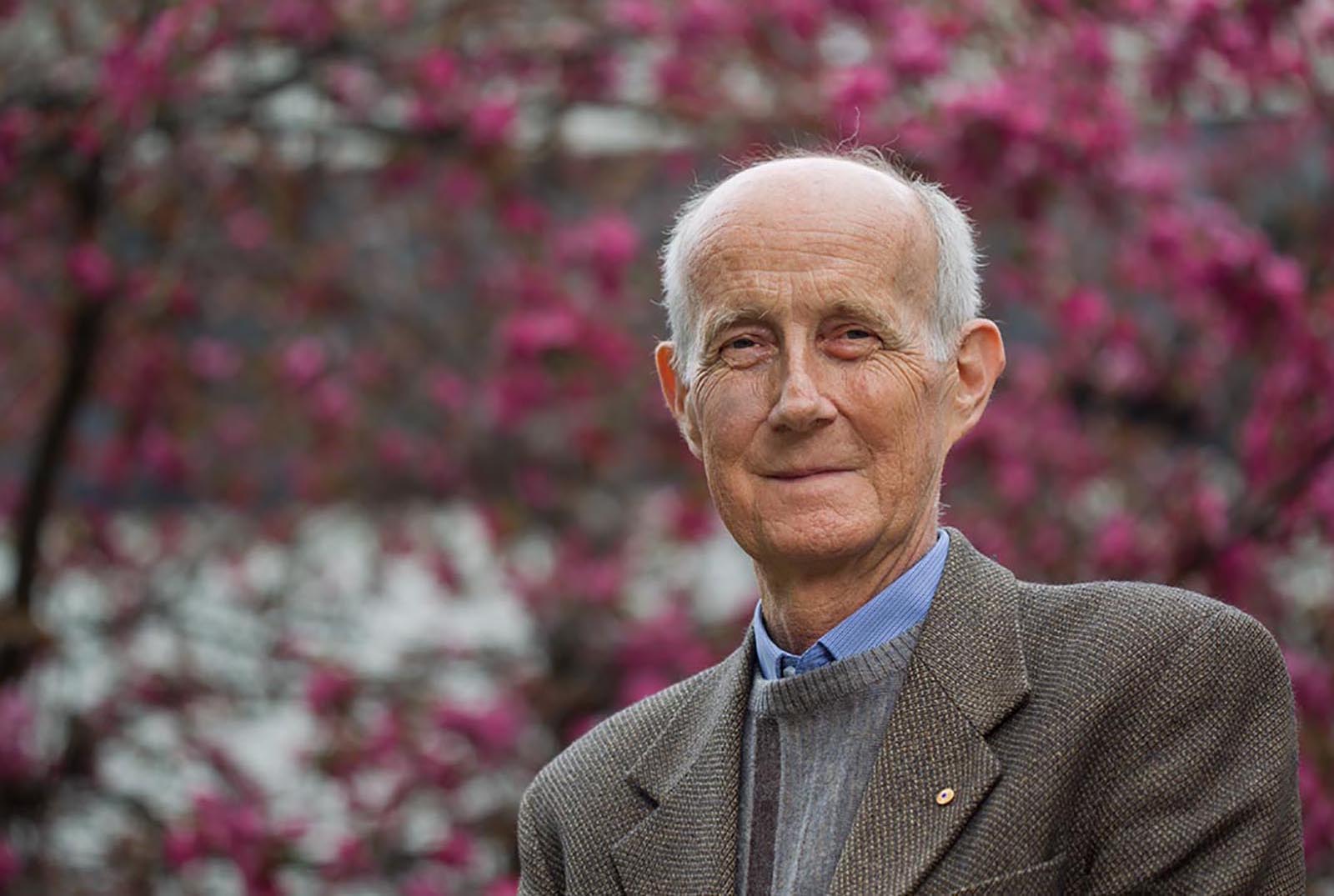 A lifetime dedicated to pioneering, teaching and research - the founder of the climate change and health field. This is a snapshot of the life and legacy of epidemiologist and global thought leader Professor Tony McMichael.

Tony’s last book, which he worked on from 2011 up until his death in September 2014, was edited and reviewed by Alistair Woodward, a long standing colleague of Tony’s, and environmental history expert Cameron Muir. The book, titled Climate Change and The Health of Nations: Famines Fevers and the Fate of Populations, will be launched on the 7th February 2017 at the Australian National University - where Tony spent many years as director of the National Centre for Epidemiology and Population Health; held an NHMRC fellowship and also ran a climate and health research program.

As published in the book from the Festschrift commemorating Tony’s career, he is known for “challenging his discipline to extend its temporal boundaries, both into the past and the future.” This is precisely what McMichael’s last book does. It guides the reader through historical origins of climate change, through to the relative stability of the Holocene epoch in which human civilization developed and flourished, to the new and impending age of humans, the Athropocene. An era defined by human influence rather than natural process, predicted to have significant impact for human health with increases in frequency and severity of floods, heatwaves and storms.

Throughout the book, Tony masterfully weaves, within past and future contexts, the inextricable link between humans and the environment, or - as the title of chapter three suggests - the dance between climate, health and disease.

Tony’s dedication to his work is only surpassed by the impact, breadth and depth his career had on his peers and a range of science and practice. Kristie Ebi, professor at the Centre for Health and Global Environment at the University of Washington, and a colleague of Tony’s with a shared work history spanning 20 years says: “We all looked up to him, he really led the way for a whole group of researchers to think more holistically about the challenges of a changing climate. He set the framework that many of us work from.”

Ebi goes onto say: “Almost any researcher in Australia who worked on climate change had an association with Tony. He was a true leader of the field.” These sentiments are reiterated by the professional acknowledgements included in the book that pay tribute to his work, leadership and influence.

Tony’s hope was that his book would provide further insight into the impact of climate change on human civilization and encourage societies to take action. There is no doubt that his legacy will continue. It is now up to us to put it to good use.