The Lancet Commission on Health and Climate brings together more than 60 international experts as a new commission to respond to climate change, with the resulting research to be released at 00.01am GMT (9.00am AEST) on Tuesday 23rd June 2015. This report updates and builds on the groundbreaking UCL-Lancet Commission published in 2009 when climate change was first described as the biggest threat to global health of the 21st century".

The 2015 Commission understands climate change as a ˜health emergency'. The Commission report includes research and evidence from five working groups, each tackling a particular part of the policy response to this crisis to deliver updates on the scale of the threat, and potential ways forward. With contributions from climate scientists, economists, energy and health professionals, the Commission report presents mitigation and adaptation policies necessary to protect human health from climate change and to promote sustainable development. A series of events are being held around the world to mark the release of this important new research.

CAHA is involved in two events in Australia: . 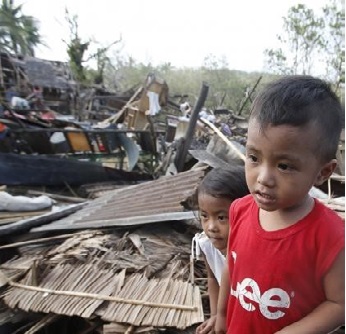