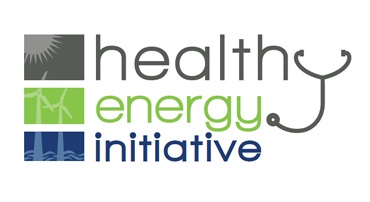 The Healthy Energy Initiative is a global collaboration of health professionals, health organizations, and health researchers engaging in science-based advocacy for a move away from fossil fuel-based power generation—particularly coal—and toward clean, renewable, healthy energy options.

The Climate and Health Alliance is engaged in a series of projects to raise awareness among health professionals and the wider community about the risks to health from current energy policy in Australia, based as it is on fossil fuels, particularly for energy generation and transport.

Current energy systems in Australia are posing serious risks to health and contribute to emissions growth and climate change.

The burning of coal for electricity generation and other fossil fuels for transport poses serious direct risks to human health.

In contrast, renewable energy technologies that harvest natural resources such as wind and solar power provide clean, healthy, safe alternatives to fossil fuels such as coal, oil, and gas. 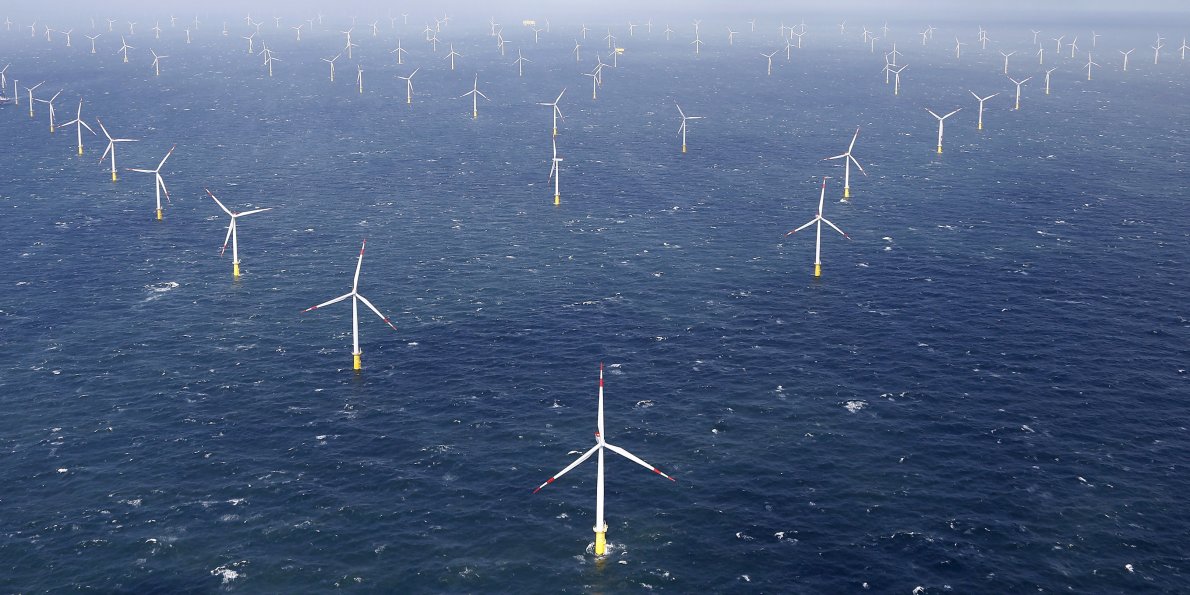 The Health Impacts of Energy Choices

The Health Impacts of Energy Choices is a set of resources (including a briefing paper, a fact sheet, and two graphics) developed by the Healthy Energy Initiative that summarize the key health considerations in energy systems and energy policy. The resources were developed for health care and public health professionals, but they are accessible to a broad, global audience. As part of the Healthy Energy Toolbox, these resources can be freely used to support education, outreach, communications, and advocacy about the relationship between human health, energy, and climate change.

Prominent health organisations from across Australia are calling for a phase out of coal citing a growing and significant body of research documenting severe health effects.

All sources of energy to support human activity have implications for health. We, as a society, need to choose how we harvest energy so that we use the ones with the least overall adverse impacts on health.

These papers on Health and Energy Choices seek to open this discussion for Australia, and begin a national conversation about making  energy choices that benefit us now and into the future. 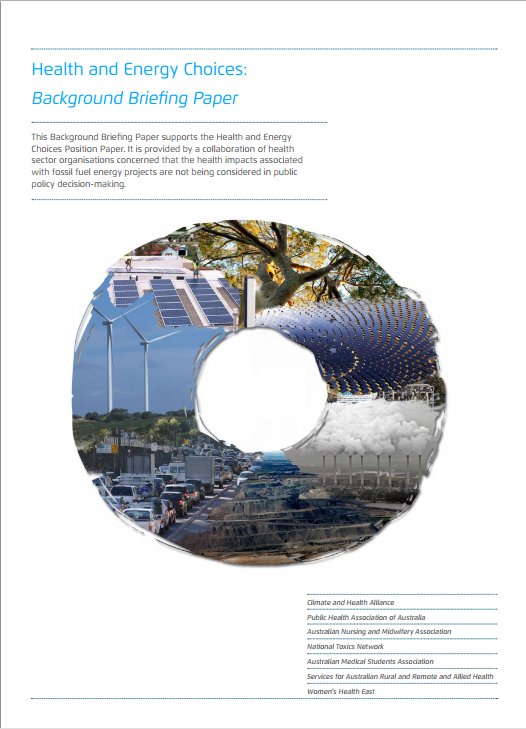 This Position Paper outlines the concerns and recommendations for action to reduce risks to health from current energy choices.

It has been produced by a collaboration of health sector organisations concerned that the health impacts Australia’s energy choices are not being considered in public policy decision-making.

An accompanying Background Paper provides an overview of evidence with regard to the risks to human health and wellbeing associated with fossil fuel energy resources as well as their alternatives.

The human cost of power

The Climate and Health Alliance, together with the Public Health Association of Australia, has commissioned a new short film: The Human Cost of Power,  released in September 2013.

Produced by Fiona Armstrong and directed by award winning science journalist Alexandra de Blas, this film explores the health impacts associated with the massive expansion of coal and unconventional gas in Australia.

As part of this project, the Climate and Health Alliance partnered with the Climate Change Adaptation Research Network – Human Health, Public Health Association of Australia, Australian Healthcare and Hospitals Association, and National Rural Health Alliance in holding a Roundtable and Workshop for health leaders on the Health Implications of Energy Policy in Canberra in February 2013.

The Roundtable for health leaders and energy experts was also attended by the Commonwealth Chief Medical Officer, Dr Chris Baggoley, and heard from expert speakers on the health implications of current energy policy and sustainable energy systems and policy options.

Click here for the media release and Joint Statement on the Health Effects of Australia’s Minerals and Energy Policy.

The health and wellbeing of people in Australia and around the world is being put at risk by public subsidies to carbon intensive fossil fuels. In contrast, clean, renewable energy provides safer, healthier alternatives, and yet these energy sources, that offer Australia economic, social, environmental and health benefits, are not being subsidised to the same extent.

Australian taxpayers provide almost $12 billion each year to subsidise fossil fuels – the same resources that cause significant harm to human health from air pollution, and contribute to global changes that affect our weather patterns.

For further information see CAHA’s media release: ‘Fossil fuel subsidies are harming our health’ on the topic here and a Joint Statement from non-government organisationsfrom around the world. 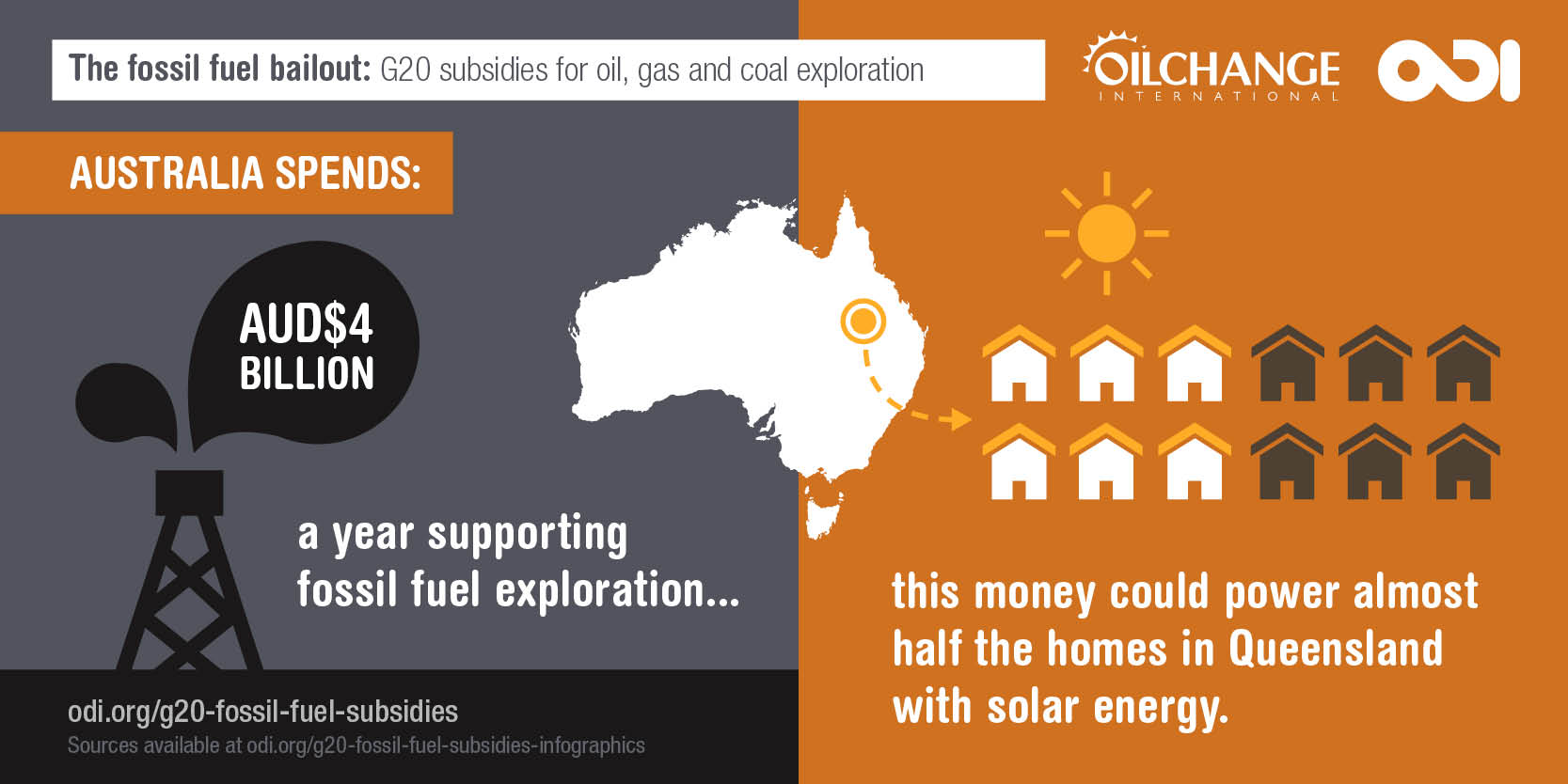 The Repower Port Augusta campaign is seeking to have Port Augusta’s ailing coal-fired power plants replaced with solar thermal power facilities, for which there are strong economic, environmental, and health arguments.

Port August has twice the average incidence of lung cancer, believed to be associated with the local coal fired power stations.

A plan on the project has recently been developed by research organisation Beyond Zero Emissions.

Repowering Port Augusta is a blueprint for replacing the emissions intensive Northern and Playford B brown coal power plants at Port Augusta with renewable energy. This plan outlines a technical solution to replace the coal generators with solar thermal power (that’s solar with storage), so it provides baseload (eg round the clock) power.

The Climate and Health Alliance supports this campaign and encourages other health organisations to also endorse the Plan and support solar thermal power, not coal, for Port Augusta. 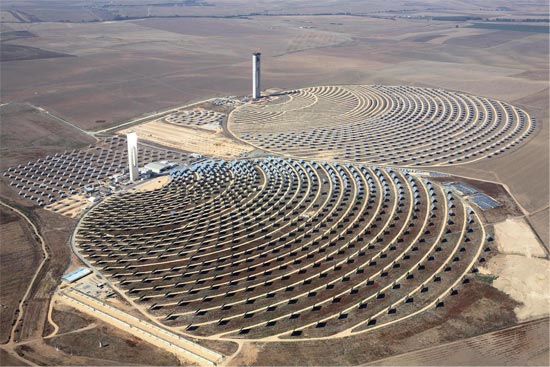 [2] Biegler, T. The hidden costs of electricity: Externalities of power generation in Australia, Report for the Australian Academy of Technological Sciences and Engineering (ATSE), 2009.