By Dr Liz Hanna, Australian National University Posted by the Fifth Estate on 16 May 2014 The first federal budget from the Abbott government very clearly demonstrated its ideology to the Australian public, which it kept carefully under wraps prior to the election, along with repeated promises of "no surprises" and "no cuts", while they lauded the merits of "trust".

So Australia now has a government under false pretenses. Sly manoeuvring includes cuts of $50 billion to hospitals, forcing cash-strapped states to push for a rise in GST, which many analysts agree is needed to sustain required levels of services, and was recommended in the Commission of Audit. Another sleight of hand is the systemic demise of preventive health care towards funding high-tech research, much of which will benefit big pharma. Such a fiscally irresponsible move reflects again the distorted ideology of giving preferential treatment to profits over the health of the public. Investments in prevention give benefits in the order of 3:1 to 40:1, that, is every dollar spent on preventing diseases saves between 3 to 40 dollars in health spending in treating that disease at a later date (on today's prices). The benefits to the individual, their family and society of avoided illness far exceeds these figures. So it is not only heartless, but bad economic policy to curtail prevention research and programs. Preventative health starts with the environment On all continents, the greatest population health gains have been achieved via providing urban communities clean and healthy environments, and by people following a healthy lifestyle. This means clean air, clean food and clean water. Environmental degradation hampers health, and lifestyle diseases continue to contribute heavily to Australia's burden of disease. Yet the Abbott Government's first budget wilfully sets to destroy recent advances. Their bad policies will: worsen air pollution and reduce physical inactivity by promoting roads over rail exacerbate climate change, giving us hotter summers, and more disastrous fires, droughts and damaging storms, by scrapping renewable energy incentives and promoting fossil fuel industries shovel more people into a state of poverty and hopelessness, which inevitably results in poorer health, made worse by restricting access to expensive health care Australia must address climate change Australia would be better served by a budget that addressed Australia's high vulnerability to climate change. Rather than supporting Australia to prepare for more frequent and more intense heat waves, deeper droughts, more catastrophic fires and storms, and steering Australia to reverse its own contribution to these, this budget does the reverse. Adaptation funding, already diminished, will be wound back and ceased. The budget proposes to abolish the Australian Renewable Energy Agency, established to boost the rollout of affordable renewable energy, to scrap of $10 billion Clean Energy Finance Corporation, and remove the carbon price. Funding for public transport is scuppered to build more roads, whereas subsidies to polluters continue, and new incentives are planned for mining. An ideological opposition to health? This government is apparently ideologically opposed to the health of Australians. The boost to medical research is a con job, thrown in as a sweetener, hoping Australia will swallow the nasty pill of the demise of Medicare. Can we trust this “ or future “ governments not to incrementally erode the universality of Medicare? Past performance would suggest not. For decades, the Liberal Coalition has made repeated efforts to dismantle Medicare at every opportunity. Australia's health system took decades to build, and we have an excellent mix that attends the needs of the poor, funded proportionally by income tax, and provides for private health care. We deliver better health outcomes than the more expensive American model, yet this government pushes us away from a health system regarded by many as "the envy of the world", and towards that poor performing system. As the population expands, the health system, including health promotion and protection, needs investment, not slashing. Amalgamation of major agencies such as the National Preventative Task Force and the Australian Institute of Health and Welfare with groups whose focus is health efficiencies is a retrograde step. Australia considers itself an advanced society. Advanced societies investigate their vulnerabilities, address their shortfalls, track their progress, confront the residual challenges and monitor performance by publishing trend data. The AIHW gives us this. We took pride in our government's transparency and commitment to good health, and were proud of our achievements. Hiding trends by blinkering our health and welfare statistics looks very shifty, Mr Hockey. Anti-Australian bias The ideology revealed here in this budget reveals an anti-Australian people, pro-business bias. The only future being protected in this budget is fossil fuel and big miners. By savaging the most needy in society, this government clearly ignores the evidence that the supposed "trickle-down effect" does not work “ it only widens the gap between the haves and have-nots. It will expand Australia's underclass. The government has demonstrated a total disregard of the wealth of evidence about nation building. Social science clearly shows that deprivation of opportunities to contribute to society sets people up for a lifetime of social exclusion. Similarly, public health evidence shows this sets people up for a life of poor health. Those individuals loose out, and society looses out, by shifting their potential productive contribution to one of ultimate dependence. Furthermore, their plight negatively impacts upon their family, and drags them down as well. The ripple effect is very powerful within those inner rings. A few pennies saved multiplies enormously in the costs, financial and human. So these budget moves are dangerously flawed in the human toll and economic argument. 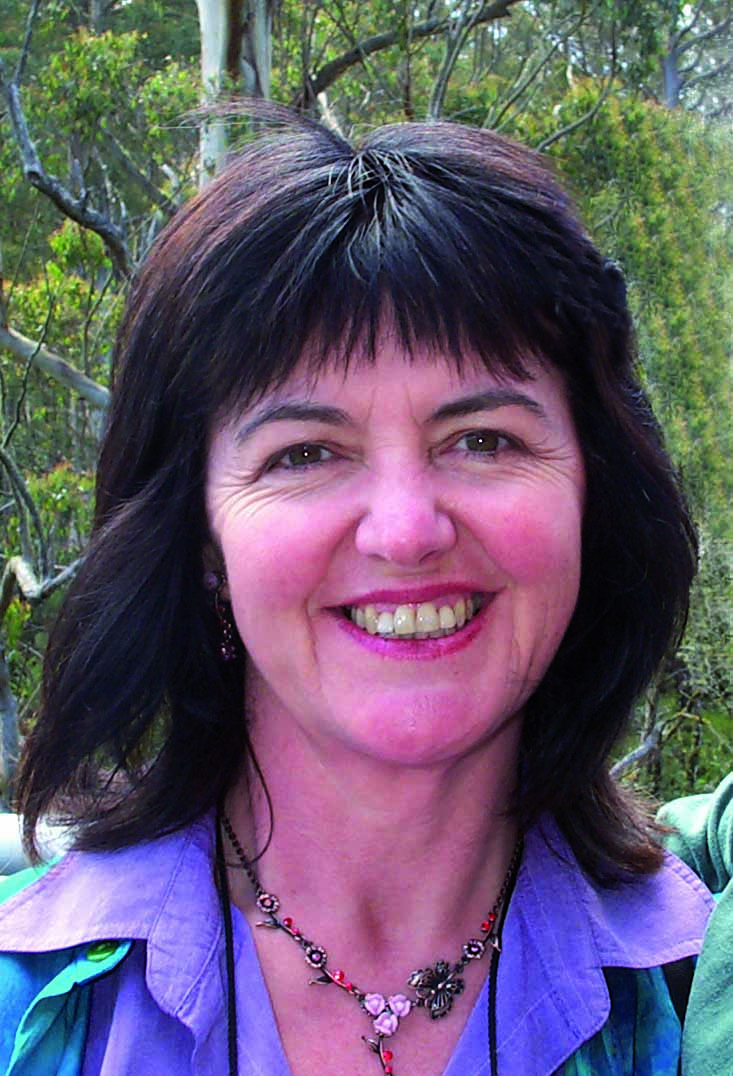 A budget designed to build a strong future for Australia would invest in its people, in their health and education, and promote a healthy world in which current and future generations can productively contribute. Instead, the budget destines us all to a world of worsening disasters, greater inequities and the social consequences that inevitably arise. This budget not only broke our trust, but subjects Australia to a trajectory of increasing hardship and ill-health. The ramifications of their systematic destruction of civil society will be felt for generations to come. Dr Liz Hanna is a fellow at the National Centre for Epidemiology and Population Health at ANU, and president of the Climate and Health Alliance.